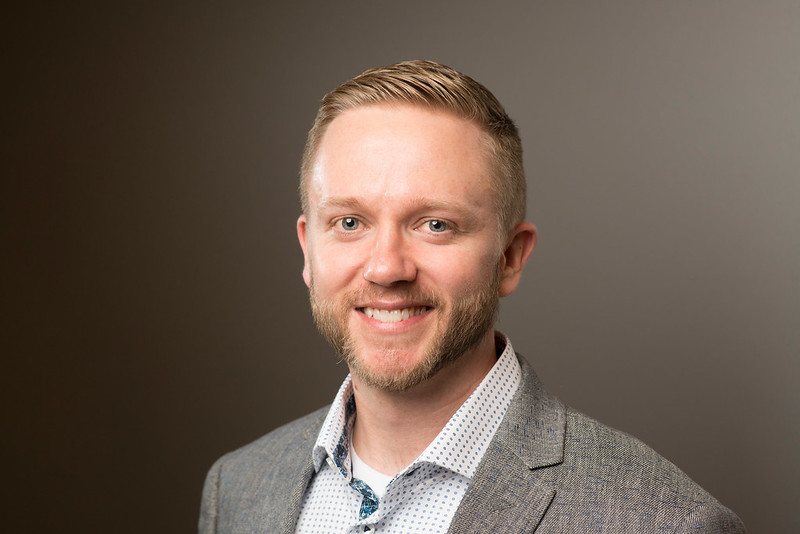 In 2007, Jon Becker graduated from Minnesota State Community and Technical College with a degree in Construction Management. But the U.S. economy was struggling at the time.

“Right out of college I wasn’t sure what path I wanted to take. I didn’t necessarily want to sit in an office right away or be an estimator or something like that. I wanted to stay out in the field doing construction work,” Jon said.

His friend and roommate from school was working at Border States Electric in Fargo, N.D., and was urging Jon to look into it.

“My friend started in the warehouse at Border States right out of college. They needed some more warehouse help,” Jon explained. “I thought I was just going to try it just to see what would happen. And 11 years later I am still here.”

He admits that the struggling U.S. economy in 2007 played a role in his pursuing the job at Border States which is 100% employee-owned.

“I remember when I started here and the economy was struggling so much. I was fortunate to get in when I did,” he said.

At Border States, he found a company and people that were more than welcoming to a new guy.

From the warehouse he worked at will call and then on to the city desk for two years. Looking back, it was while working at that city desk that he learned the most, Jon said.

“It was also the most enjoyable just because you would see a customer’s reaction,” he explained. “We have an awesome customer base and a lot of those guys would be willing to teach you as well. They teach you so you will understand why it works for that specific application.”

Some customers took the learning experience a step further.

“One of my best customers while an account manager was a small two-man shop. But if there was something I did not know, he would invite me to come on site with him and he would let me watch so I would understand the technical side,” Jon explained.

Currently, he is the branch operations manager at that Fargo branch. He has 27 people reporting to him.

“The majority of our business here is construction followed by utility; commercial construction more than residential,” Jon explained.

He and his wife, Casey, have two children: daughter, Bryleigh, who turns three in September, and a son, Blayz, who is one.

“My wife and I and the kids do a lot of camping. We have a group of friends that we go with quite a bit,” Jon said. “We have travel trailers so we aren’t roughing it by any means. My son’s first camping trip was last summer when he was two weeks old!”

A. Understand your customer and their expectations. Next, stay hungry, humble, work your tail off and be patient—you’ll move up. I come from a hard-working family background and I started working the day after I turned 14. My dad instilled in me that you don’t expect a handout from anyone, but work for what you get.

A. Working here makes a person feel good, just seeing all different ways we help customers improve a community—from street lighting in road construction areas—people take it for granted, but just to know that you had an important part to play in it all is very gratifying. We serve the construction, industrial and utility markets so we affect people’s lives in so many ways. When I drive through the area I see our work, even though others may not notice it, and it’s something to hang your hat on. If you’re not in the electrical industry, you don’t have that same perspective.