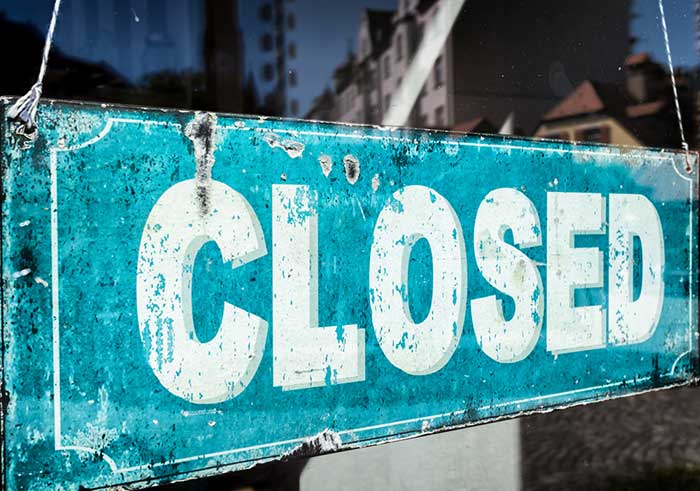 BELMOND, Iowa (AP) – Nearly 200 people will lose their jobs at a factory in northern Iowa that announced plans to close next year.

The Mason City Globe Gazette reports that Eaton Corp. announced Thursday it would close its engine-valve manufacturing factory by the end of 2020. The decision will put 184 employees out of work.

The company says it would shift manufacturing from Belmond to other sites. It also has a plant in Shenandoah as well as three plants each in Nebraska and Minnesota.

Eaton, based in Dublin, opened the Belmond plant in 1981. Its Belmond workforce reached 900 people in 1984.

Frank Beminio, the mayor of the city of 2,300 people, says officials will meet with company officials and try to change their plans to close the plant.