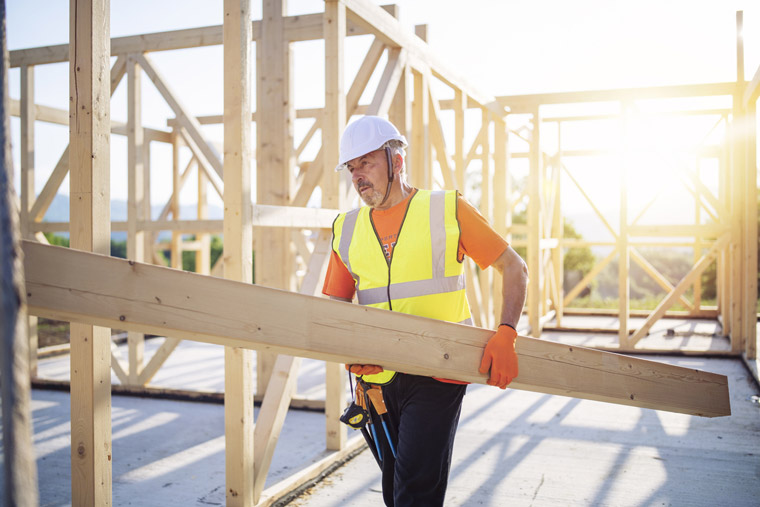 (AGC) — Total construction spending increased in November compared to levels in October and a year earlier, as gains in private residential and nonresidential projects outweighed decreases in public outlays, according to a new analysis of federal construction spending data the Associated General Contractors of America. Officials noted that public sector investments were down in part because Congress has failed to provide funding so far for the Bipartisan Infrastructure bill enacted last year.

“Private nonresidential spending appears to be on a solid upswing, with five consecutive months of growth, but public outlays for construction remain erratic,” said Ken Simonson, the association’s chief economist. “The public side isn’t likely to post steady gains until funds from the new infrastructure law become available and turn into actual projects.”

Construction spending in November totaled $1.63 trillion at a seasonally adjusted annual rate, 0.4 percent above the October rate and 9.3 percent higher than in November 2020. Year-to-date spending in the first 11 months of 2021 combined increased 7.9 percent from the total for January-November 2020.

Association officials said that public construction spending likely suffered from the fact Congress has not yet allocated the additional funds that were authorized in the Bipartisan Infrastructure bill that the President signed into law last year. As a result, the economic benefits from that measure will be delayed for at least a few months until Congress passes a new spending bill.

“Construction demand is definitely being impacted by Congress’ failure to include the funding increases it promised as part of the Bipartisan Infrastructure bill,” said Stephen E. Sandherr, the association’s chief executive officer.